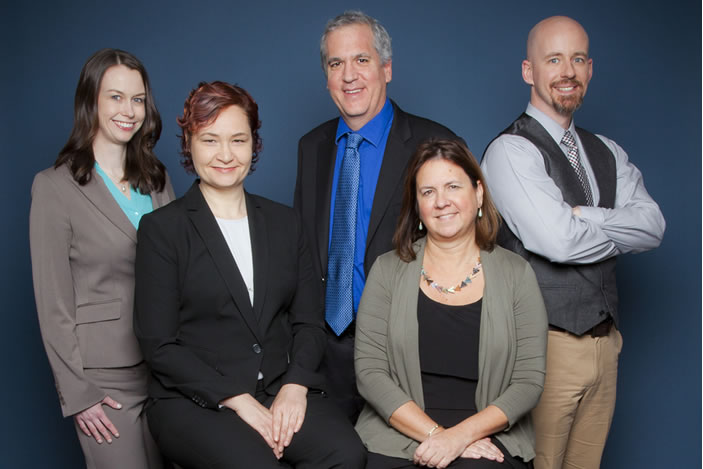 Benjamin Druss (center) and his team of researchers have studied the many issues — such as stigma, insurance regulations, and the lack of providers—that make mental health care so challenging in the United States. 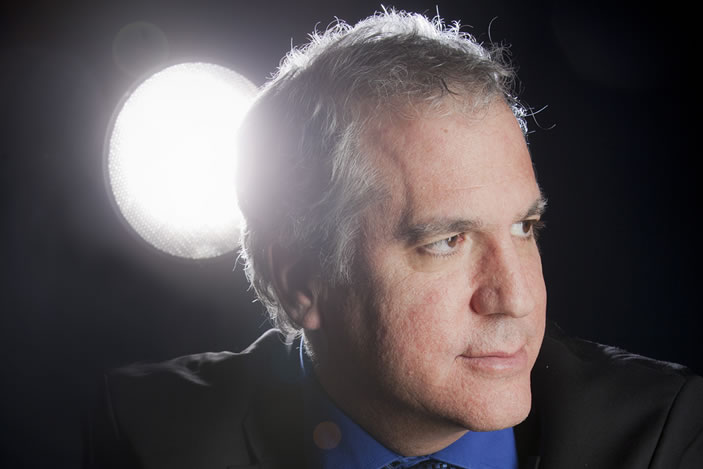 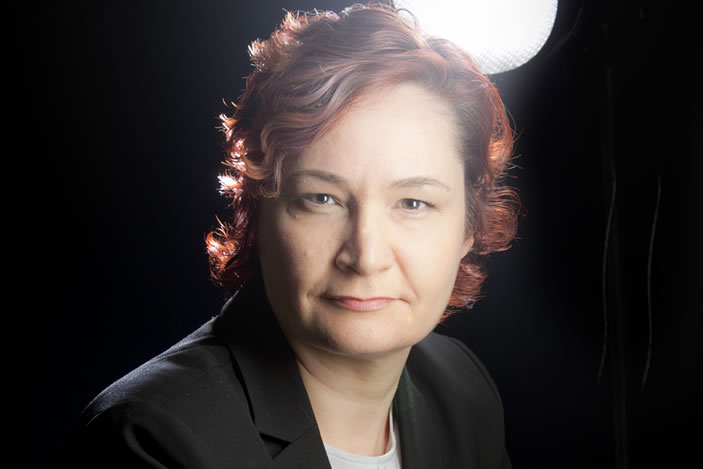 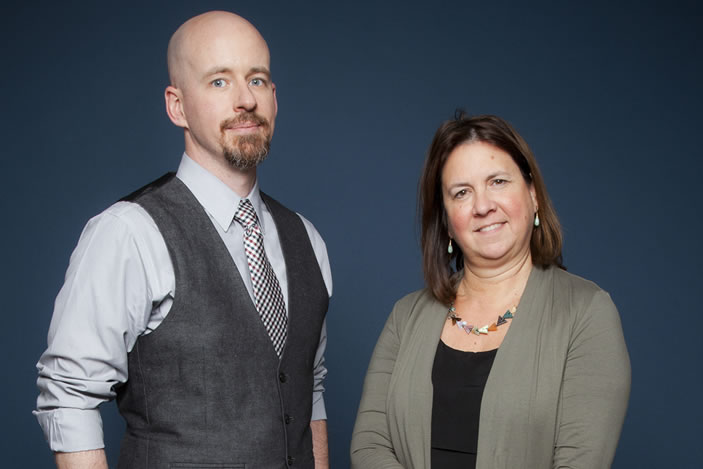 A new center raises the profile of research and education to aid a vulnerable segment of the U.S. population

The Rollins School of Public Health began a "Mental Health Concentration" in 2006 after students began expressing interest in organizing their electives, theses, and practicums around mental health. The interest in the concentration proved so successful that the Rollins started a certificate program in fall 2010. Each year, approximately 25 students enroll in the certificate program, and 58 have earned one thus far. Graduates have taken positions with state mental health authorities, advocacy groups in Washington, community mental health centers, and federal agencies.

In the years since then, he and his team of researchers have studied the many issues — such as stigma, insurance regulations, and the lack of providers — that make mental health care so challenging in the United States. These issues still persist, but recent changes have led Druss to proclaim that there is no better time than now to advance the nation's mental health and research into it. The 2008 Mental Health Parity and Addiction Equity Act ended insurance discrimination by mandating equal coverage for treatment for mental health or substance use disorders. And now more people will have access to private or public insurance through the Affordable Care Act (ACA) and expansion of Medicaid (in some states). Those two laws have helped pave the way for the new Center for Behavioral Health Policy Studies (CBPS). The center, housed at the Rollins School of Public Health, brings together funded researchers focused on mental health.

"Schools of public health originally focused on an infectious disease paradigm, but there is increased recognition about the growing burden of chronic illness in the United States, and within chronic illness, mental health disorders in particular," Druss says. "There are many people involved in developing better treatments, but we also need to look at the population as a whole — how do we make sure people have access to care and that they stay in care. We're almost certainly going to see a growing mental health focus in public health schools in the coming years."

Currently, the RSPH is one of a few schools in the United States with an emphasis on mental health research. Druss himself is one of a handful of psychiatrists based at a school of public health.

"We would like to see a world with better care and better health for people with mental and substance use illnesses," he says. "Toward that end, the center reflects our goals in research, teaching, and service. We want to foster high-quality work that informs policy and is useful to policy-makers. On the teaching side, we are very much devoted to training the next generation of researchers, public health practitioners, and advocates."

The physics of giant bubbles