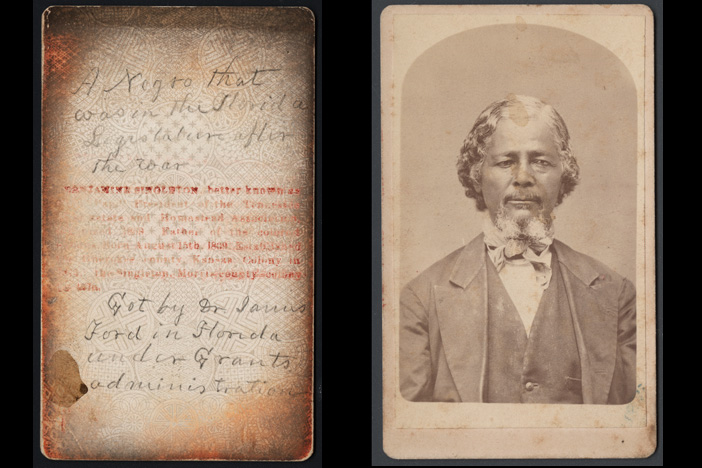 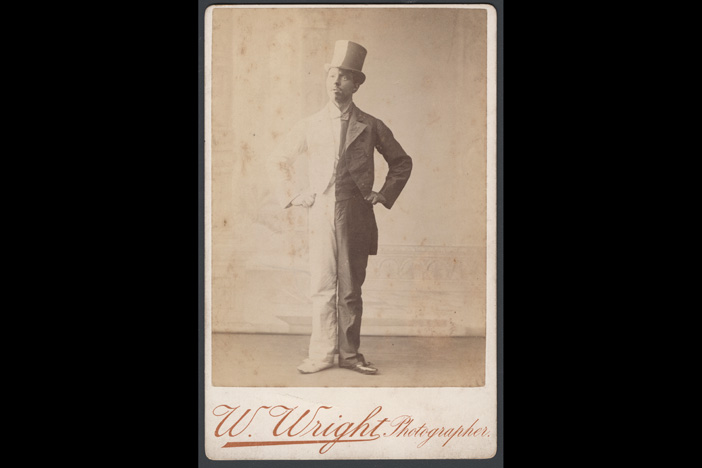 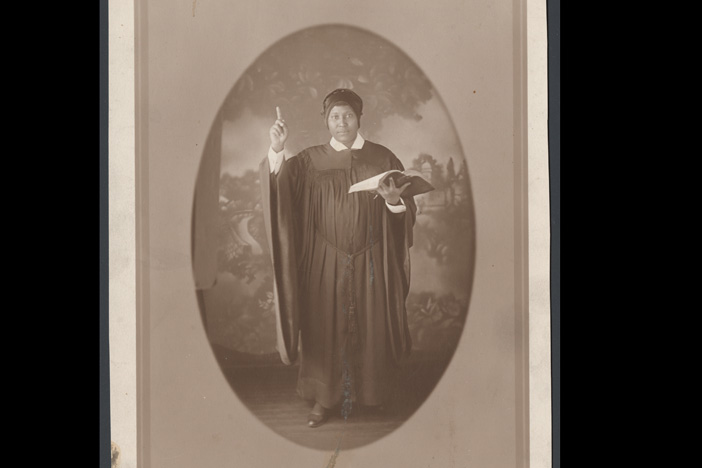 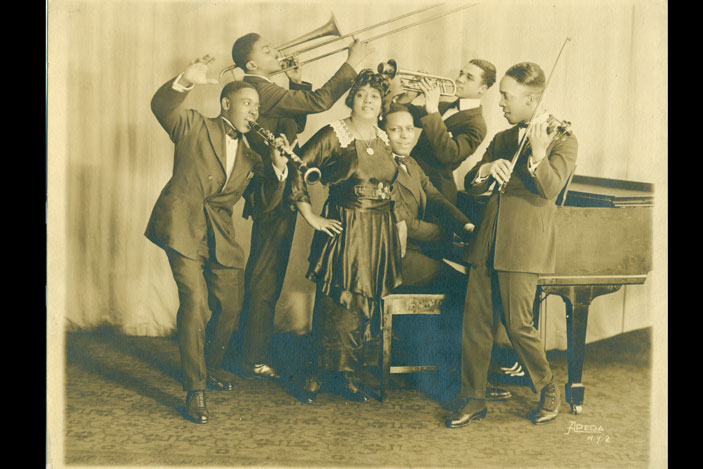 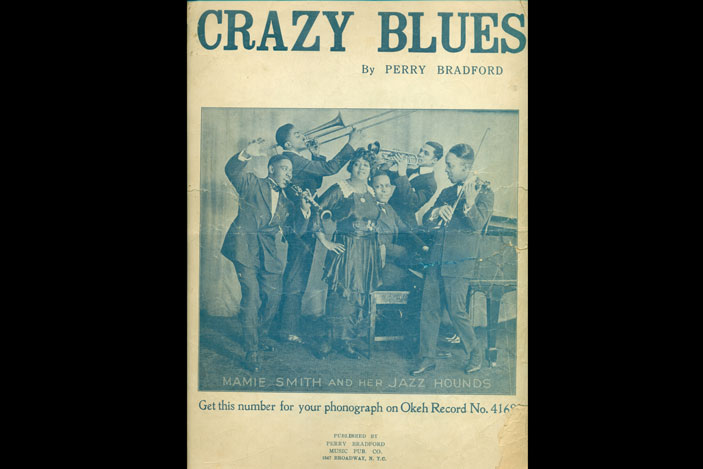 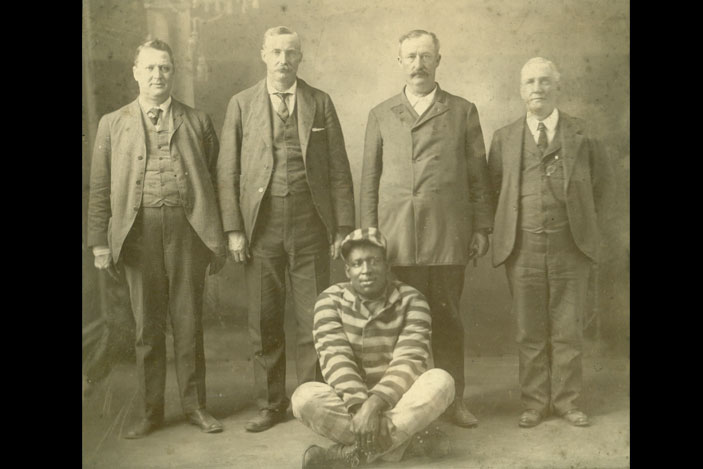 These images are part of a collection of more than 10,000 photographs of African American life acquired by Emory University from photo collector Robert Langmuir of Philadelphia.

Civil rights archive opens to the public May 1, 2012

MARBL in the classroom

A rare collection of more than 10,000 photographs depicting African American life from the late 19th and early 20th centuries has been acquired by Emory University's Manuscript, Archives and Rare Book Library (MARBL) from photo collector Robert Langmuir of Philadelphia.

The images range from the 1840s – the beginning of photography – to the 1970s, with most of the photos falling in the post-Civil War to pre-World War II era. They include nearly every format, from daguerreotypes to snapshots, and cover a wide range of subject matter. A number of the photos were taken by African American photographers, a topic in itself.

"This collection sparkles with intelligent insights into the lives and cultures of the African American experience over many decades," says Emory University Provost Earl Lewis, also a professor of history and African American studies. "Its breadth is incredible, its depth is considerable, and its sheer beauty is breathtaking."

Randall K. Burkett, curator of MARBL's African American Collections says the collection "complements virtually every other collection we have, whether it's in music, art, literature, dance, business, civil rights – any aspect of late 19th and 20th century American culture. This is going to be a signature collection for us, and I know it will attract other collections."

Kevin Young, MARBL curator of literary collections and of its Raymond Danowski Poetry Library, traveled with Burkett to Philadelphia to help pack the collection and calls it one of the most remarkable he's ever seen.

"The archive reveals the richness of African American daily life," says Young, "from pictures taken by house photographers at nightclubs, to cabinet cards and calling cards of black disc jockeys, to photographs of preachers, blues singers, saints and sinners. No doubt this collection will change the field of African American and American studies."

Growing up in Philadelphia in an African American neighborhood, Langmuir has been interested in black history for most of his life. A rare-book seller for 35 years, he's collected photos and family albums through antique book shows or ephemera fairs, auctions and networking.

Of the more than 10,000 photos in the collection, Langmuir says: "Not every photo is a stellar, poignant image. A lot of them are family archives, or from family albums, people doing things, just living their everyday lives. That's what I was interested in–looking at black culture through black people's eyes."

Emory University Hospital ranked No. 1 and Emory Saint Joseph’s No. 2 in Georgia by U.S. News